Letter in support of Embros Theatre 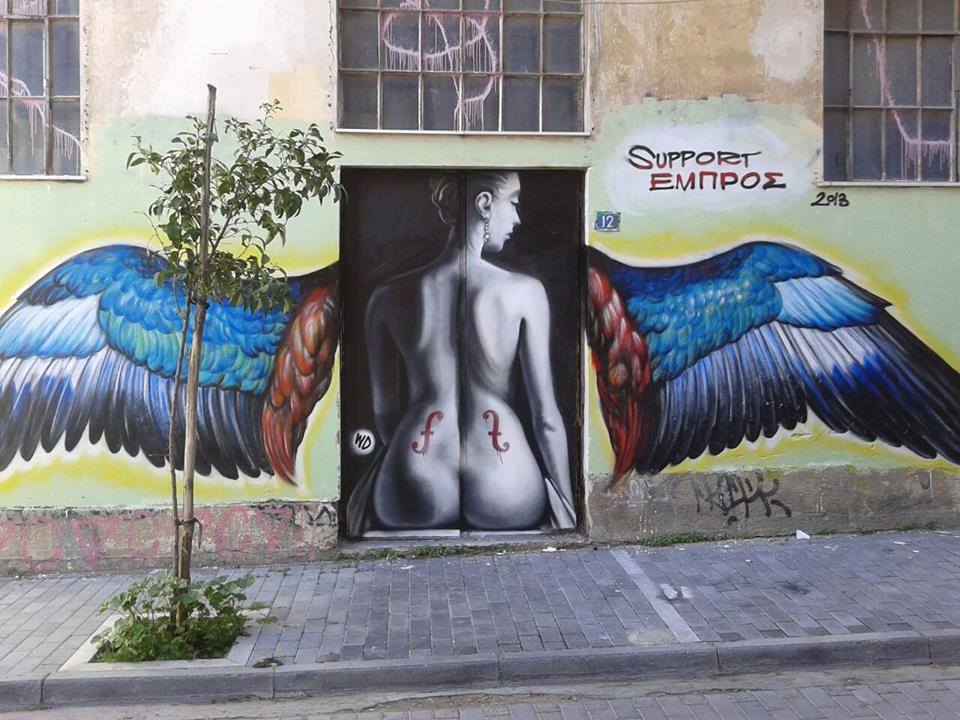 To whom it may concern,

only few days have passed since the euromediterranean meeting of Agora99 took place in Rome. It has been a fertile occasion of encounter and exchange among several collectives, associations, networks and active citizens, all sharing a common interest in questioning the way democracy is actually taking shape at both local and European scale.

As one of the hosting spaces and organizers of the meeting, Nuovo Cinema Palazzo had then the chance to renovate closeness and solidarity with all those people who, in Greece, are now resisting, carrying out struggles for the advancement of citizens rights and fighting against those neoliberal policies that are threatening the very life of democracy.

We do believe that theatre, as well as arts and culture in general, constitute fundamental elements in sustaining and promoting a public space: an unavoidable political precondition through which critical thought and freedom of expression must be preserved and nourished, at any time.

For this reason, we all look with great concern at recent prosecution measures that Greek authorities are adopting  against acts of reappropriation of citizenship spaces, such that of Embros Theatre and ERT. Both, in fact, are widely internationally recognized as legitimate responses to an economic crisis that is progressively eroding rights and equality, fostering new forms of segregation, marginality and subalternity.

We think at Europe as a political space whose cultural core lies on openness, hospitality and dialogue with diversity. An heterogeneous common space of culture, that of Europe, with Greece as its political cradle, holding the shared heritage of democracy. An European political space of critical standing up against any form of repression, violation, dispossession, exploitation which now appear instead as the main weapons through which financial and political institutions are imposing economic standard priority on the survival of democracy.

If  democracy is the common political ground of all European countries, then, any form of criminalization and physical violence against individuals, as well as Embros and ERT themselves, must stop immediately! 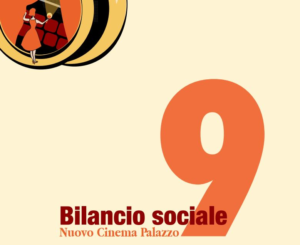 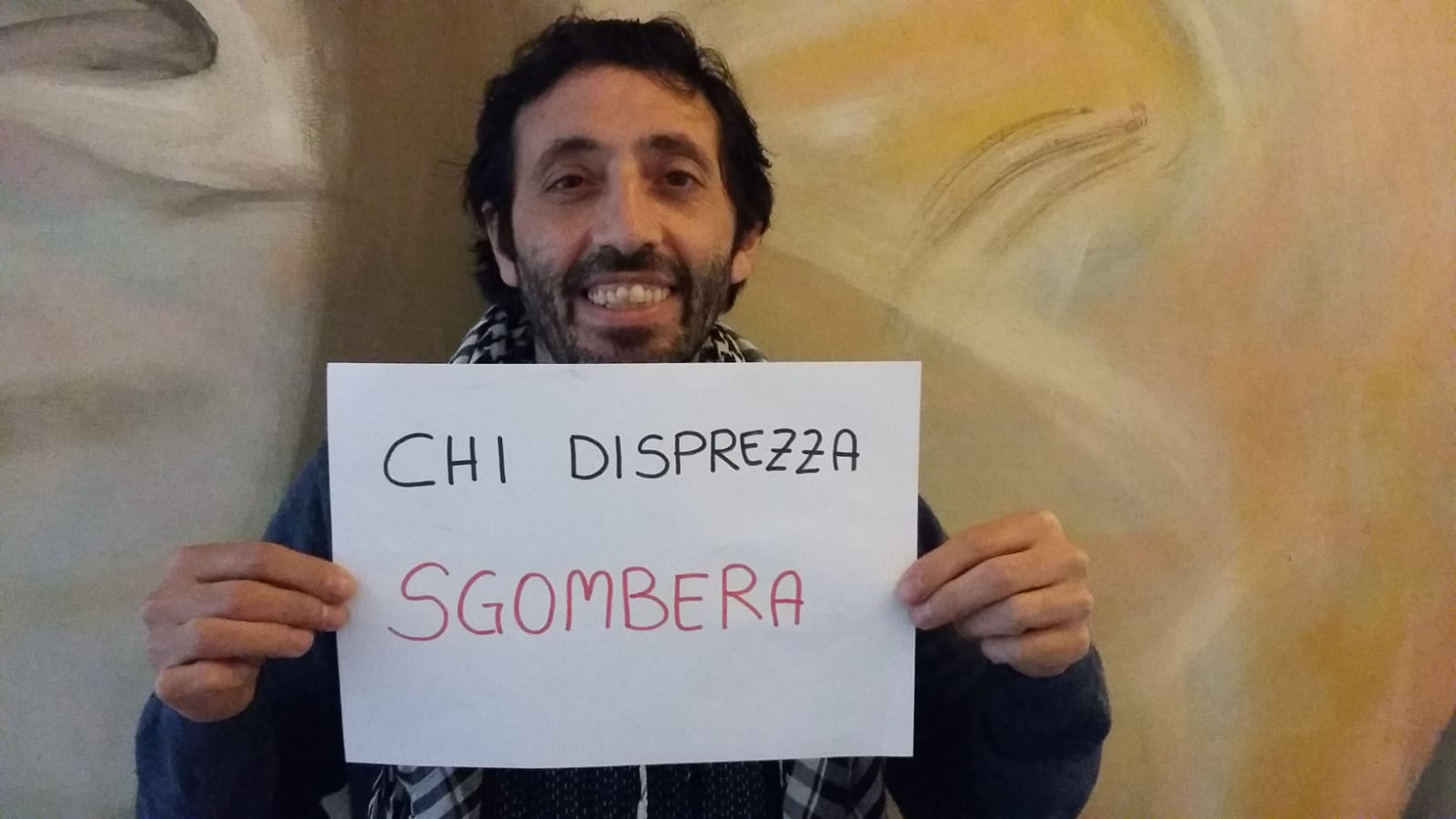 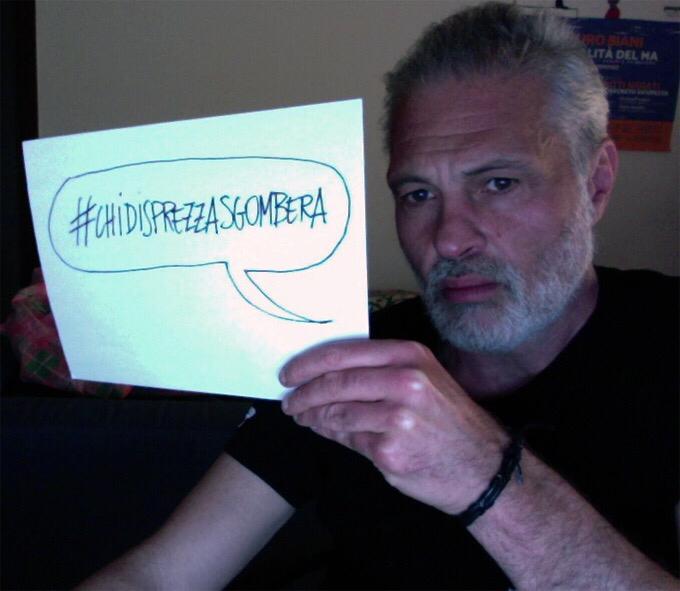 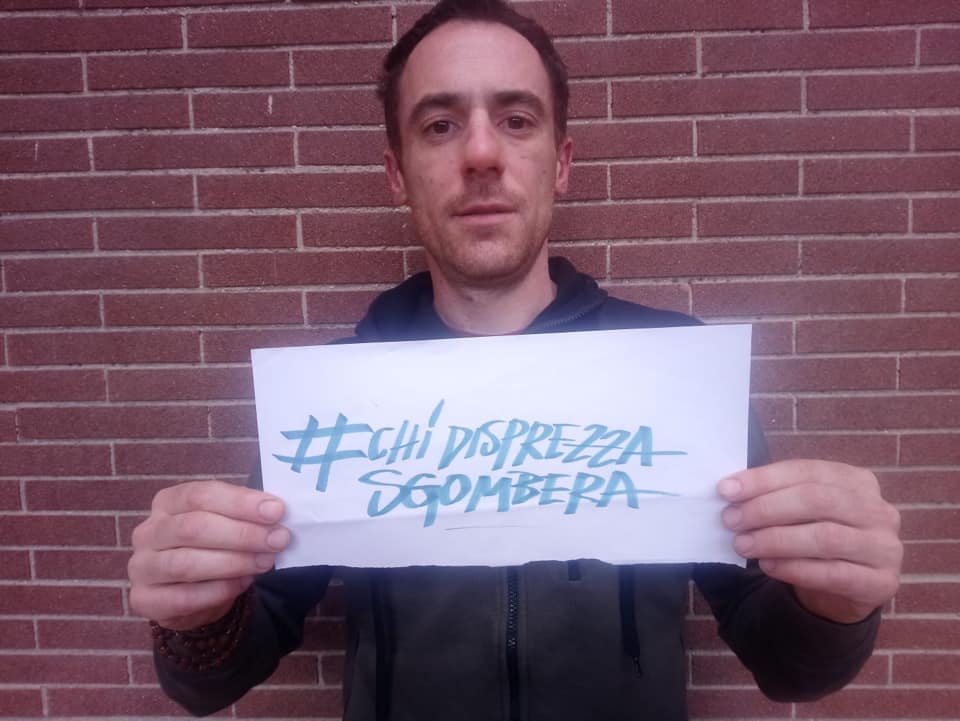 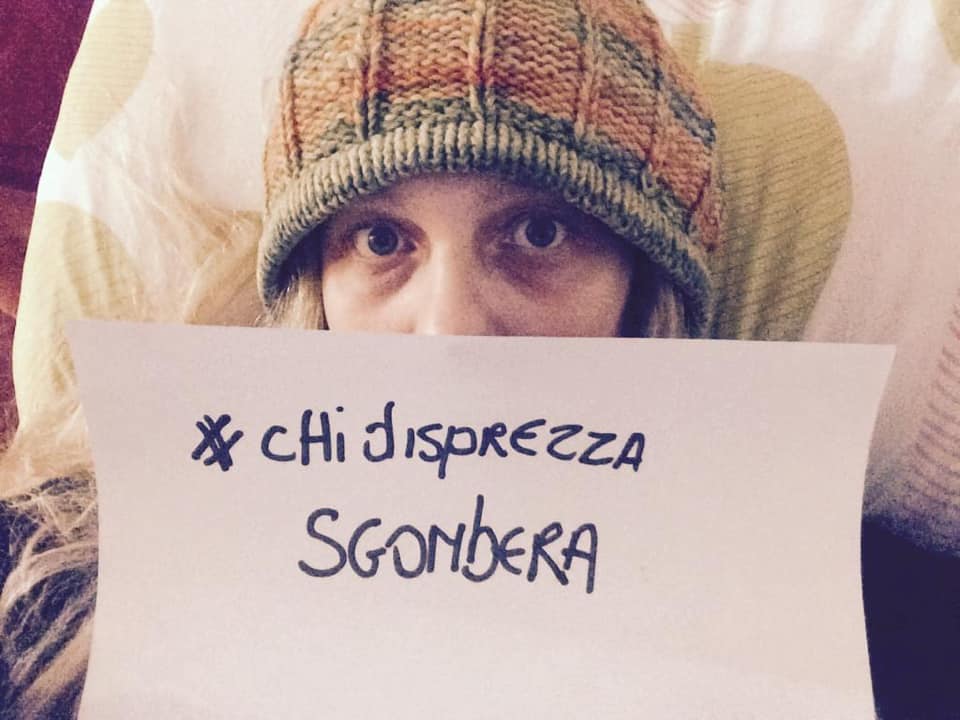 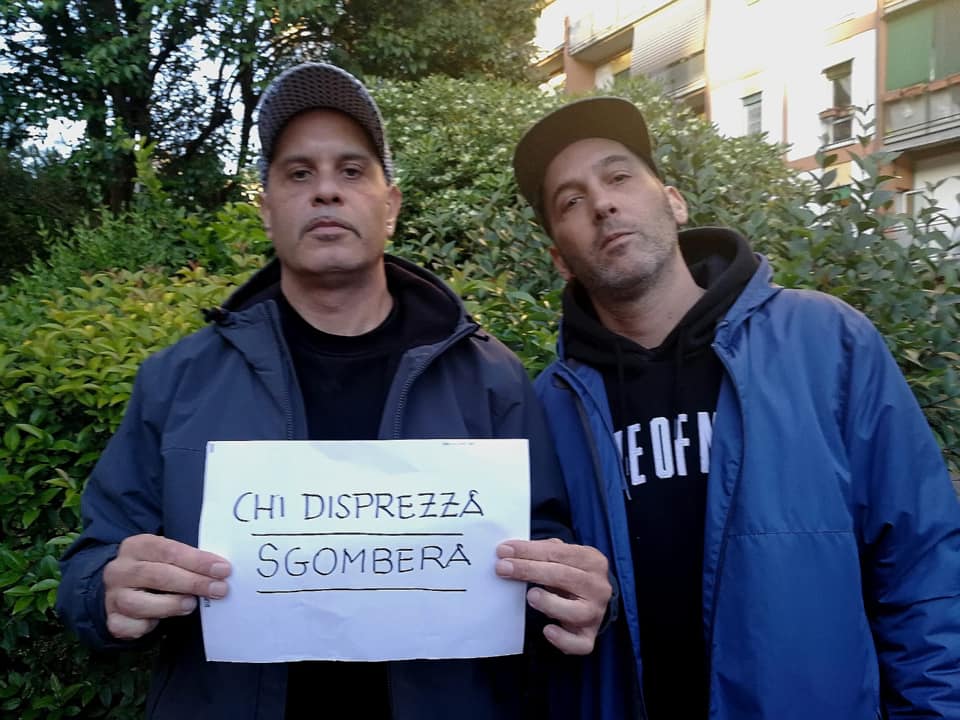 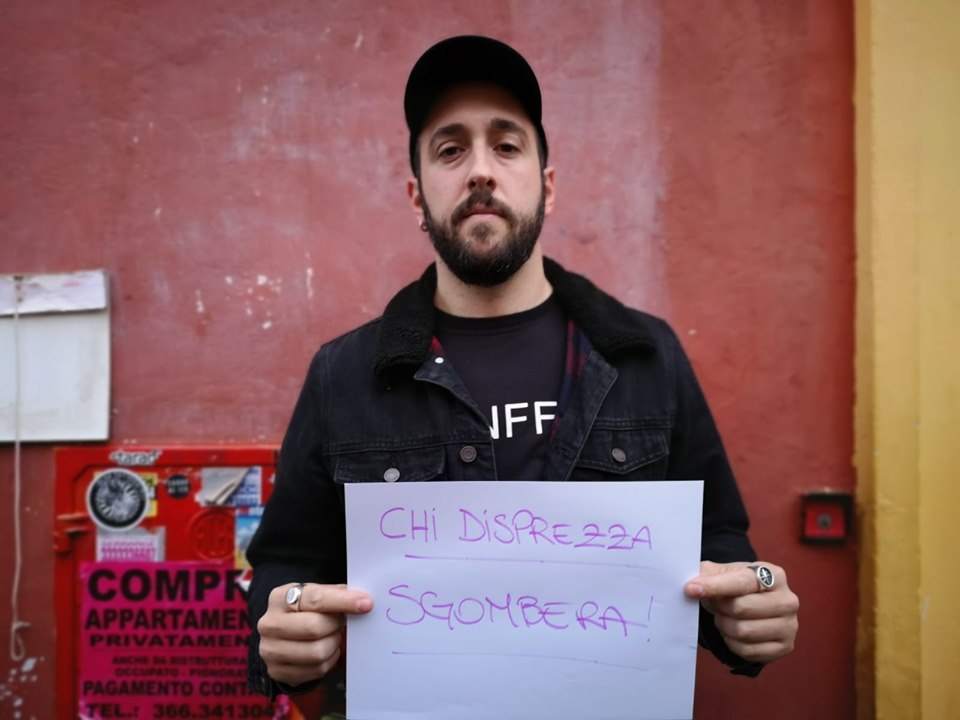 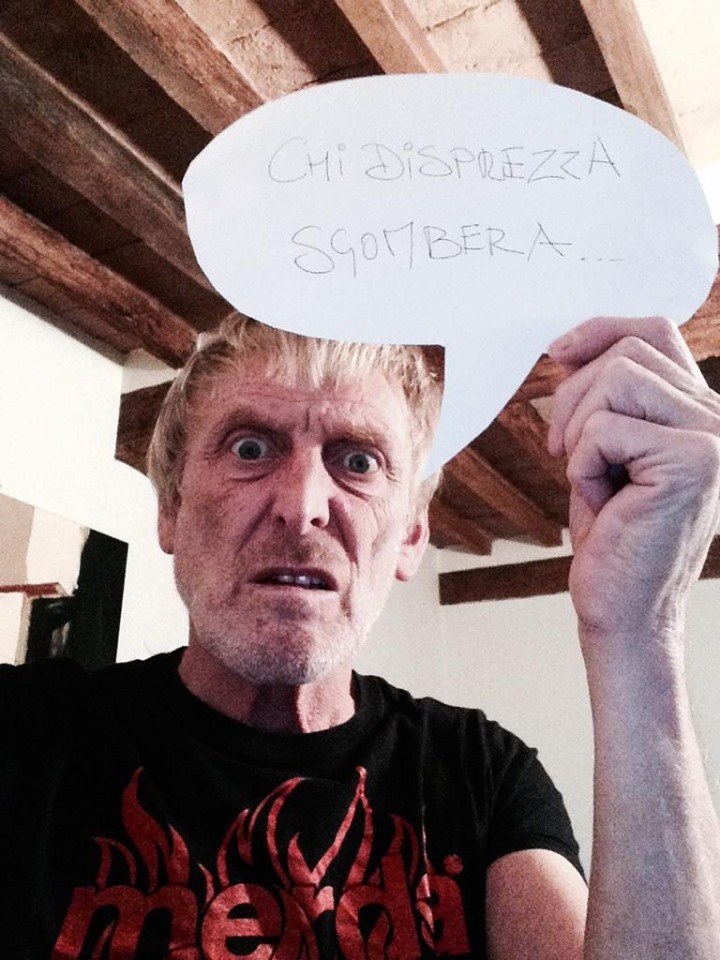 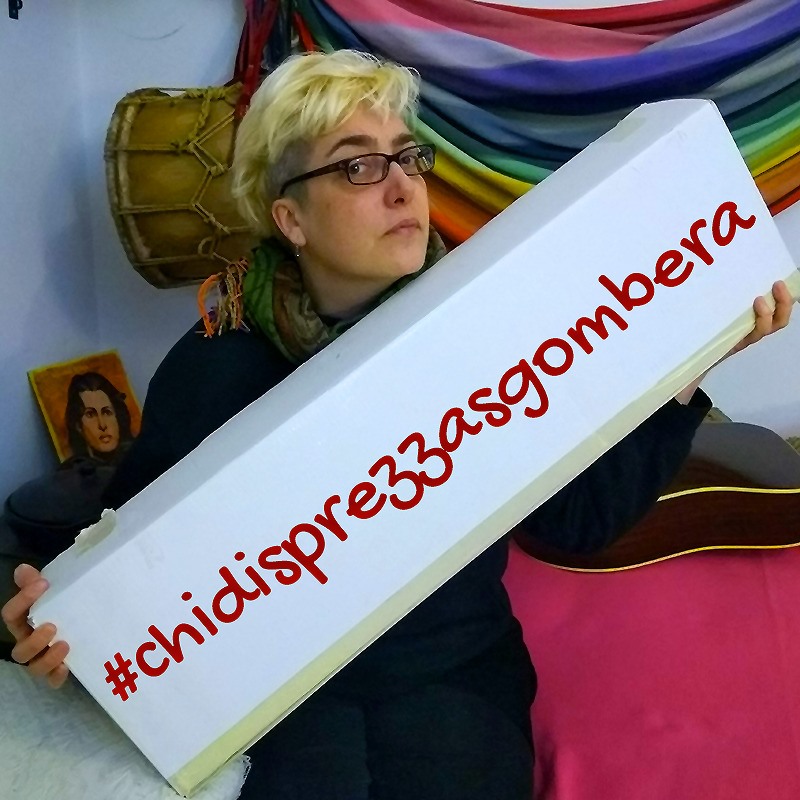 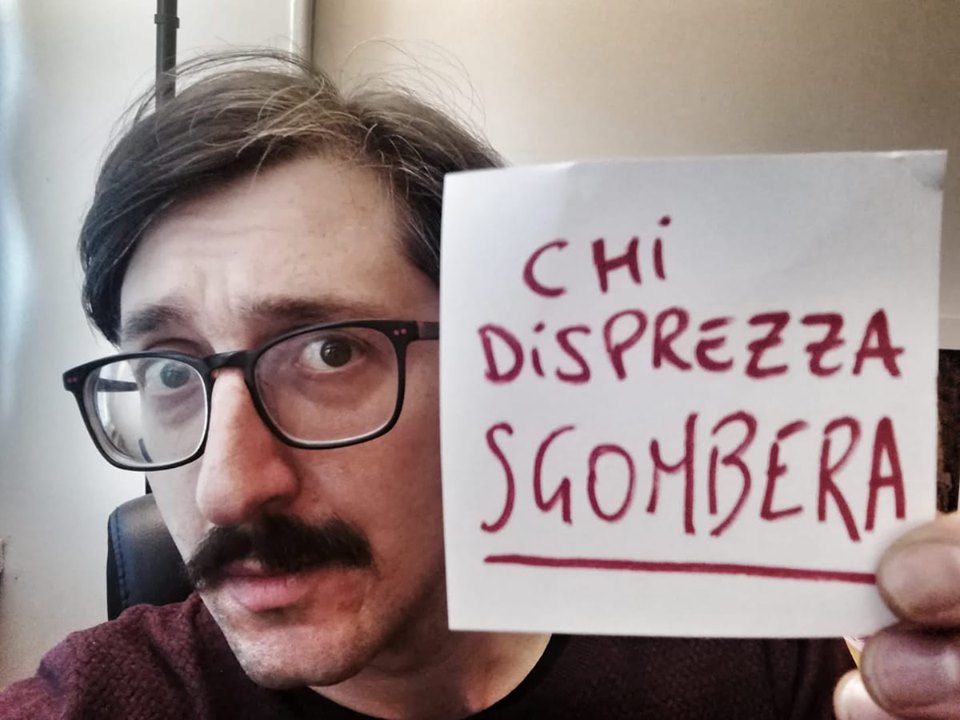 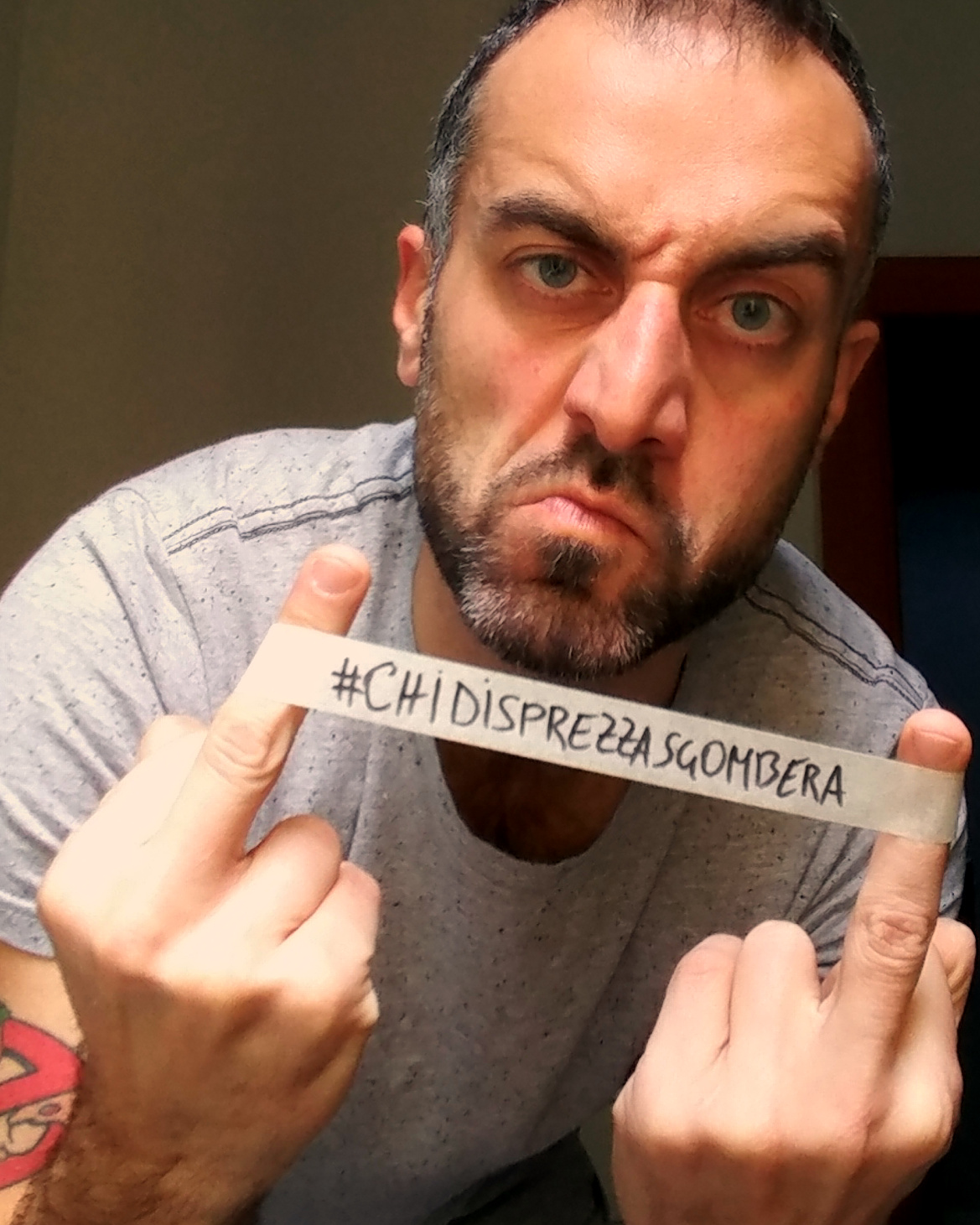 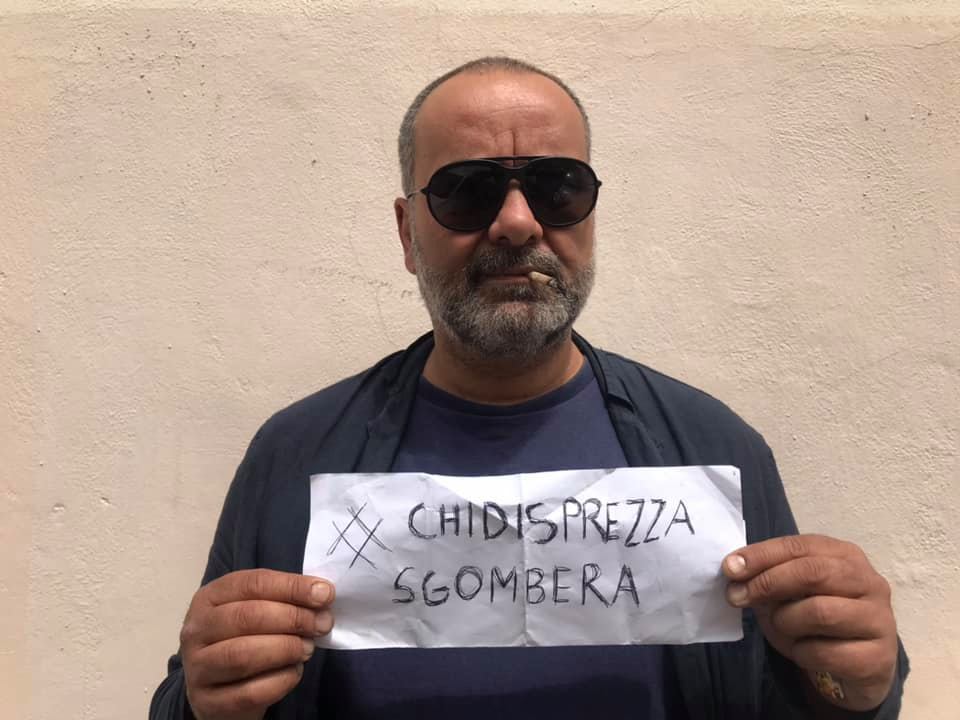 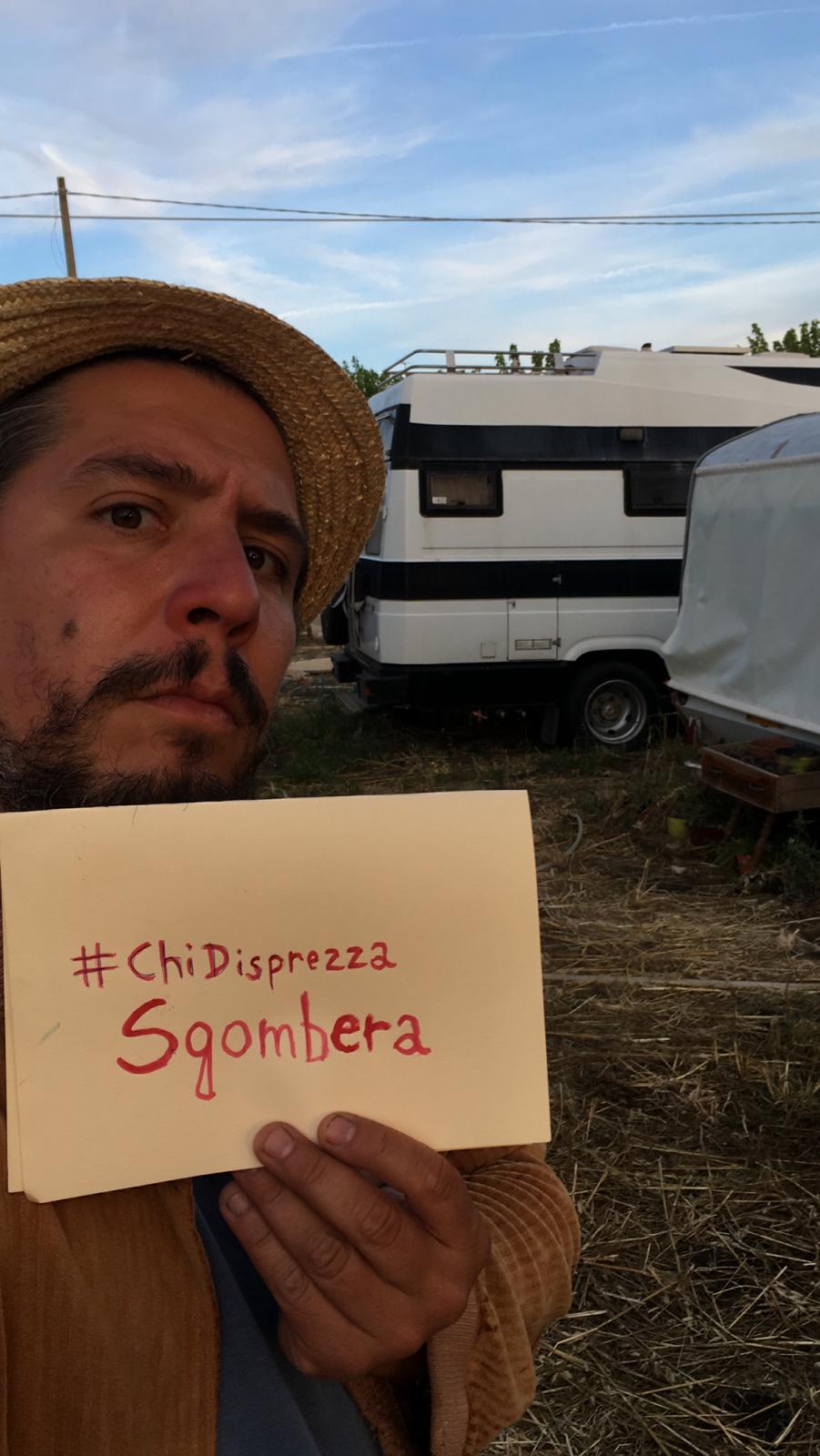 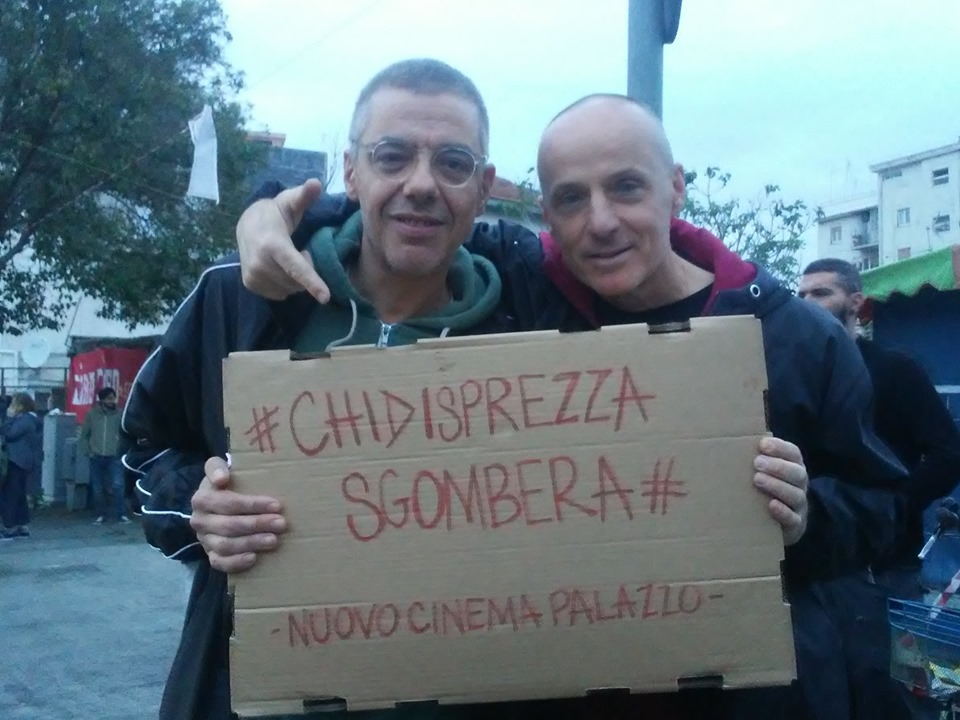 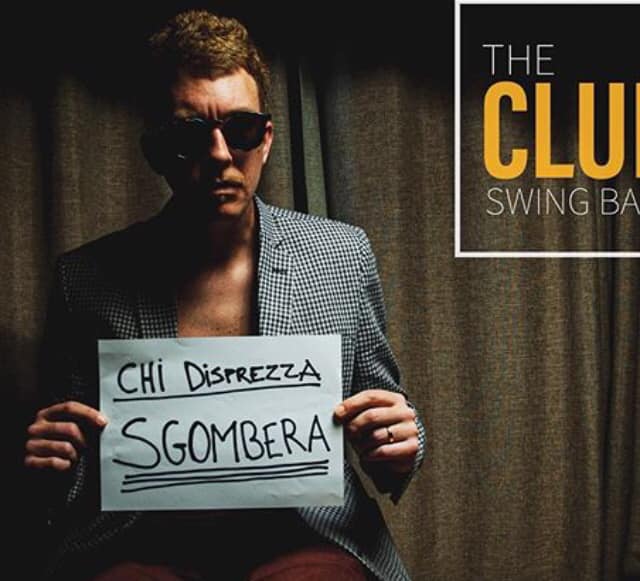 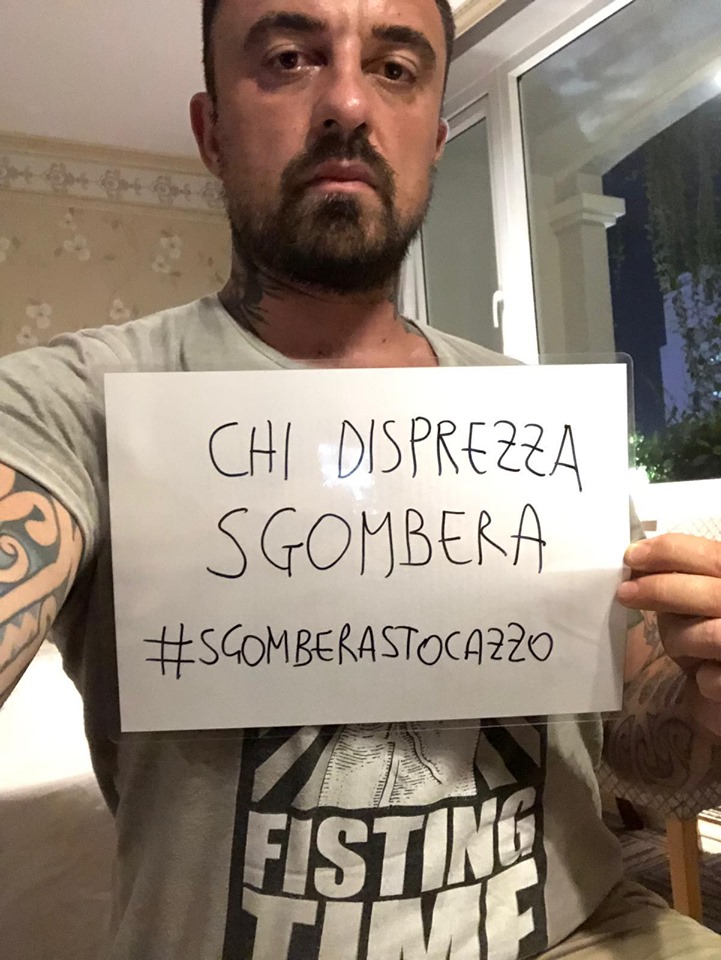 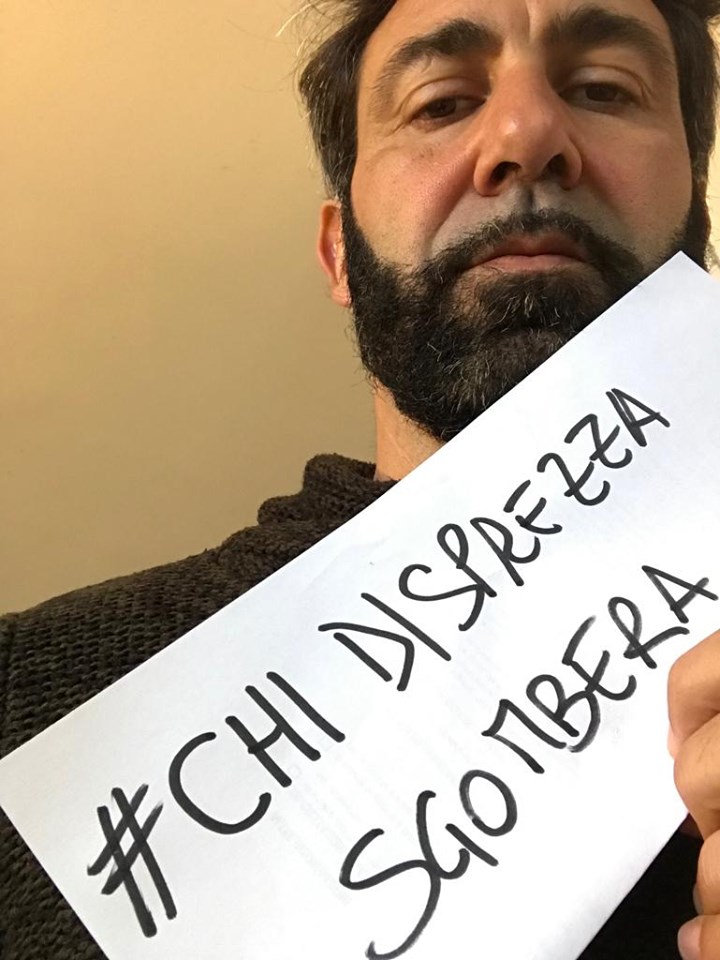 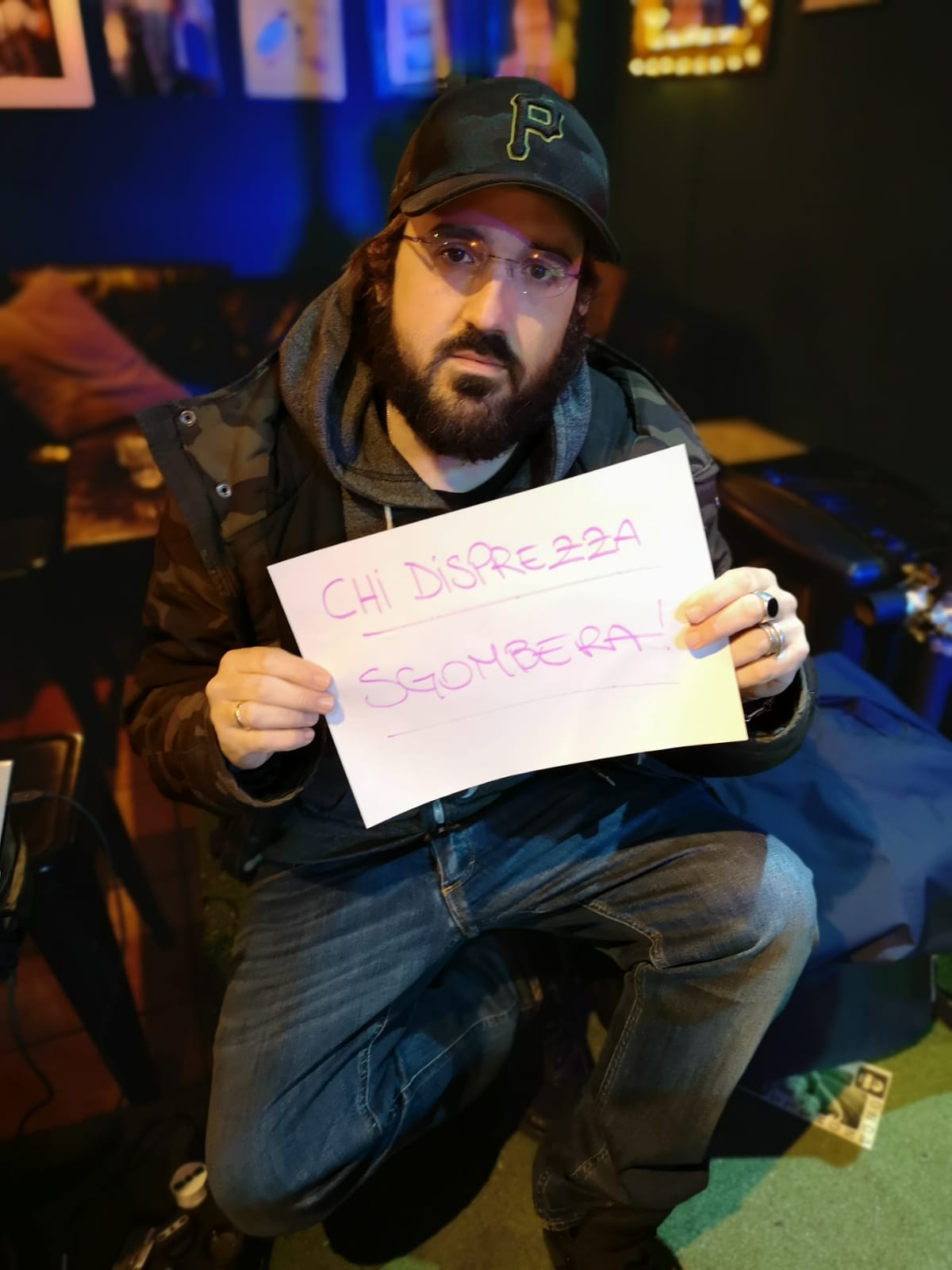 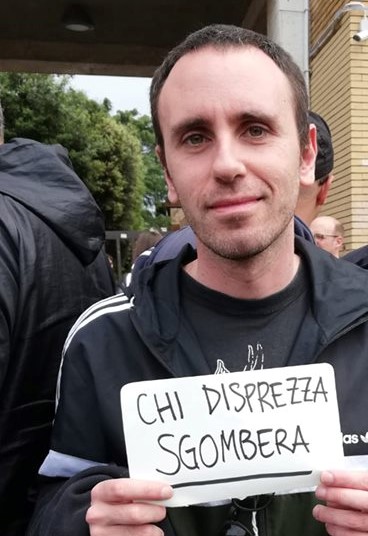 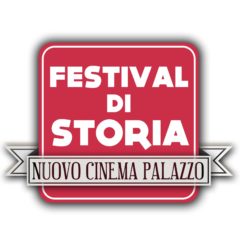 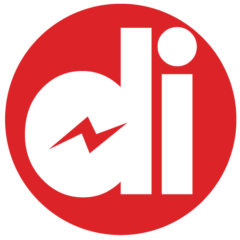